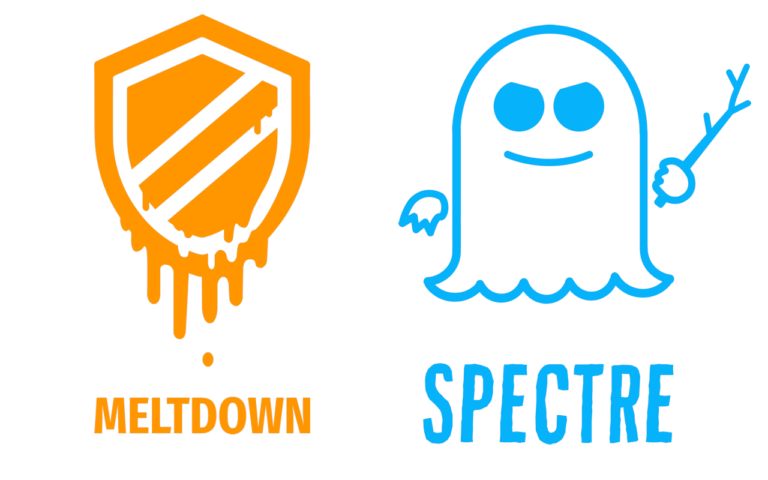 The Project Zero researcher, Jann Horn, demonstrated that malicious actors could take advantage of speculative execution to read system memory that should have been inaccessible. For example, an unauthorized party may read sensitive information in the system’s memory such as passwords, encryption keys, or sensitive information open in applications. Testing also showed that an attack running on one virtual machine was able to access the physical memory of the host machine, and through that, gain read-access to the memory of a different virtual machine on the same host.

These vulnerabilities affect many CPUs, including those from AMD, ARM, and Intel, as well as the devices and operating systems running them.

As soon as we learned of this new class of attack, our security and product development teams mobilized to defend Google’s systems and our users’ data. We have updated our systems and affected products to protect against this new type of attack. We also collaborated with hardware and software manufacturers across the industry to help protect their users and the broader web. These efforts have included collaborative analysis and the development of novel mitigations.

We are posting before an originally coordinated disclosure date of January 9, 2018 because of existing public reports and growing speculation in the press and security research community about the issue, which raises the risk of exploitation. The full Project Zero report is forthcoming.

This method requires malware running locally and could result in data being accessed from privileged memory. Our Cortex-M processors, which are pervasive in low-power, connected IoT devices, are not impacted.

Intel and other technology companies have been made aware of new security research describing software analysis methods that, when used for malicious purposes, have the potential to improperly gather sensitive data from computing devices that are operating as designed. Intel believes these exploits do not have the potential to corrupt, modify or delete data.
Recent reports that these exploits are caused by a “bug” or a “flaw” and are unique to Intel products are incorrect. Based on the analysis to date, many types of computing devices — with many different vendors’ processors and operating systems — are susceptible to these exploits.

Intel is committed to product and customer security and is working closely with many other technology companies, including AMD, ARM Holdings and several operating system vendors, to develop an industry-wide approach to resolve this issue promptly and constructively. Intel has begun providing software and firmware updates to mitigate these exploits. Contrary to some reports, any performance impacts are workload-dependent, and, for the average computer user, should not be significant and will be mitigated over time.

Intel is committed to the industry best practice of responsible disclosure of potential security issues, which is why Intel and other vendors had planned to disclose this issue next week when more software and firmware updates will be available. However, Intel is making this statement today because of the current inaccurate media reports.
Check with your operating system vendor or system manufacturer and apply any available updates as soon as they are available. Following good security practices that protect against malware in general will also help protect against possible exploitation until updates can be applied.

Intel believes its products are the most secure in the world and that, with the support of its partners, the current solutions to this issue provide the best possible security for its customers. 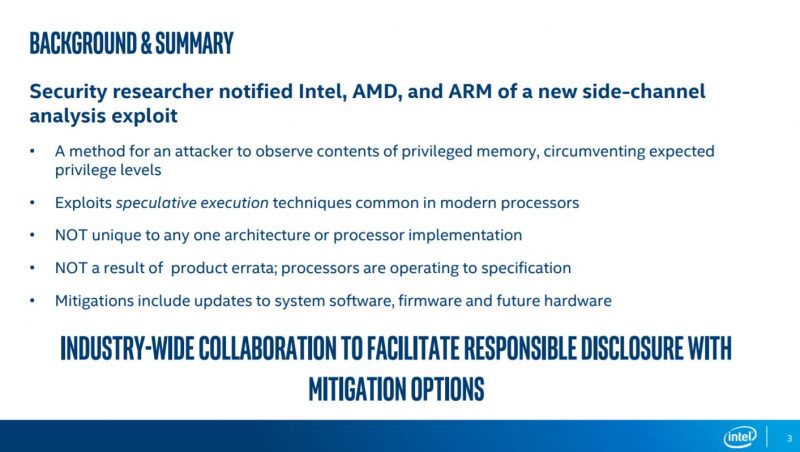 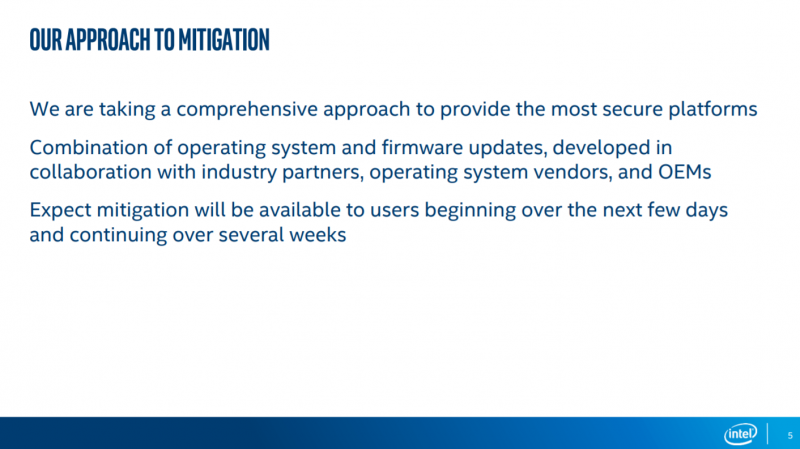 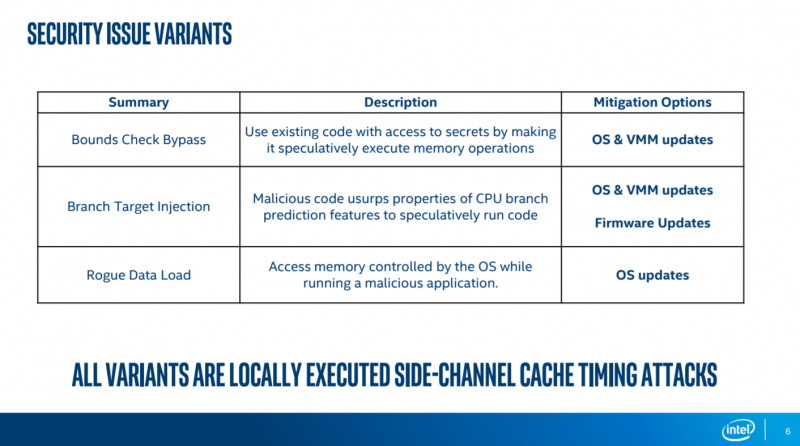 We’re aware of this industry-wide issue and have been working closely with chip manufacturers to develop and test mitigations to protect our customers. We are in the process of deploying mitigations to cloud services and have also released security updates to protect Windows customers against vulnerabilities affecting supported hardware chips from Intel, ARM, and AMD. We have not received any information to indicate that these vulnerabilities had been used to attack our customers. 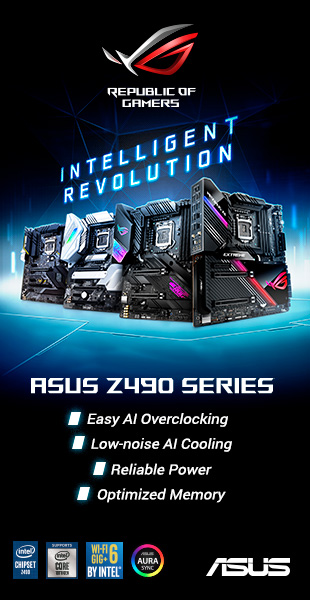